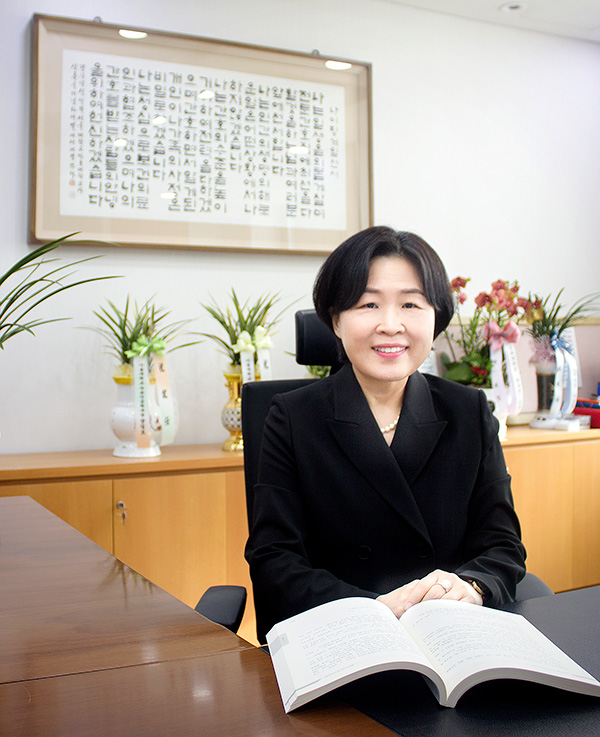 This is the College of Nursing at Seoul National University, where we believe
in “a healthy future through nursing.”